Variety is the spice of life, and even as dedicated beer lovers, it would be foolish to overlook a beverage that’s been steadily gaining popularity and merit as a quality local drink. Incider Bar, located at the lower end of Vršovice’s famed hip street, Krymská, specializes in quality Czech ciders.

What first drew us to Incider Bar is the fact that they always have on tap Zemský Pivovar’s 12° light lager, which is a fine example of a refreshing Czech lager. But once inside, we realized how delicious and full of variety the world of cider is.

Priding itself on having only the best from the cider world, Incider Bar serves explicitly ciders which are made from 100% apple juice, with no additives such as sugar or water. This is also Prague’s first and currently only bar devoted entirely to cider.

Incider Bar has 4 taps; one pours Zemský’s 12° light lager, a 2nd always serves a cider from Magnetic, a Czech maker, the 3rd is almost always occupied by Aspall Harry Sparrow, and the 4th tap rotates another sort of cider. Two large fridges give guests even more variety to choose from, with a majority of bottles being from the Czech Republic. Well known cider makers such as Kliment Cidre, Le Brun, Eden, and Smiling Dog are also stocked as well.

So far, we’ve only tried 2 of the Czech ciders; Rossbach, which was a flat, more apply sort of drink, not overwhelmingly sweet but tart, and Magnetic, which was bubbly, dry, and crisp. Cider is an immensely diverse beverage, which much variation in carbonation levels and flavors.

The ambiance is pleasant, with two dimly lit rooms which feature new artwork every month on the walls. In case you’re not sure which cider to try, the bartender is happy to describe a few and make a recommendation. Or, you could be adventurous and try out their ‘Cider Randomizer’, which is a button that when pushed, randomly lights up one of the bottles behind the bar.

For current info about what’s on tap, as well as details about cider, have a look at their website, which is extremely informative. Prices are fair. The crowd varies, but is mostly the younger, more adventurous sorts of drinkers that are up for something new or just pub hopping along Krymská. As for snacks, they have a variety of apple infused dishes, like a pate, and your classic Czech pub cheese packed in oil, nakládaný hermelín.

Take trams 22 or 4, and Ruská is the nearest stop. There are quite a few other cool bars in the hood, and Incider Bar is definitely worth a stop.

These are some of the different beers that Incider Bar had on tap on our visit. 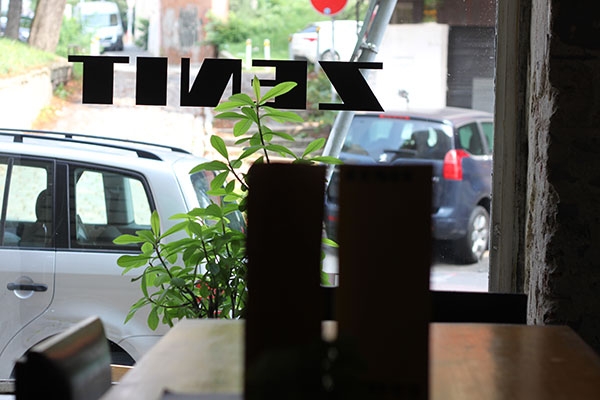 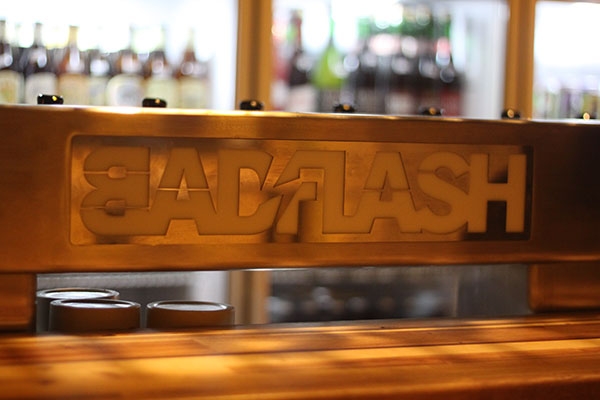 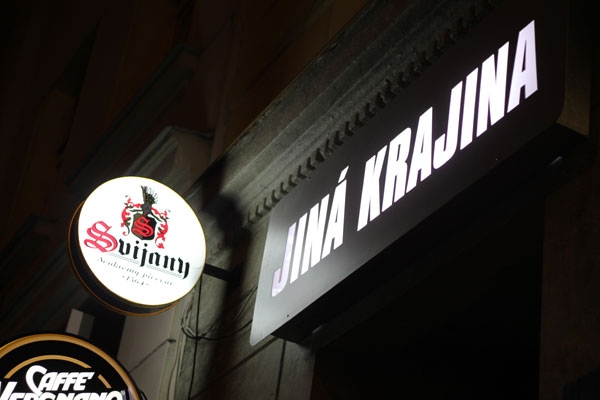