The multi-tap scene in Prague is constantly evolving. It’s become a given that today’s drinkers expect quality and ideally choice. But the multi-tap pub culture of Prague’s center has progressed comparatively slower than its lively neighborhoods. Newly opened in spring 2016, New Town’s Craft House is upbeat place to grab a good pint and learn a bit about what’s in your mug.

Despite the rather lackluster name, Craft House is the sort of pub that unites beer nerds alongside those with a burgeoning taste bud of curiosity. The variety is unique and reflects current beer trends, but focuses on stronger beers. A lager lover might be hard pressed to find a 3rd pint.

Craft house has a total of 27 taps, pouring a wide variety of beer styles from both international and Czech microbreweries or craft brewers. The international tap selection focuses on Polish and Scandinavian beers, from breweries like Pinta, Mikkeller, and Nøgne Ø. Matuška, Albrecht, Cvikov, and Břevnovský Benedict, are just a few of the Czech brewers you’ll find, as well as new to the scene ‘flying’ breweries like Brno’s Crazy Clown.

Some unique features set Craft House apart from other multi-tap pubs. Firstly, if you’re in need of caffein, one of their 27 taps is dedicated to cold brew coffee. But more importantly, they have 6 taps which are solely dedicated to pouring a heavy duty selection of Imperial beers. Břevnovský Klášter, Nøgne Ø, and De Molen as well as strong Belgian ales are examples of what you’ll find on tap. You can even find exotic beers like a chili stout (brewed by Hornbeer).

The customer service and beer knowledge at Craft House is something that distinguishes it from other multi-tap pubs. Knowledgeable and dedicated beer enthusiasts themselves, the staff know their beer. The staff really care and go the extra step to make sure you enjoy what you’re drinking. They start by finding out what sort of beers you like, and build their recommendations from that. You’re welcome to try small samples before you purchase a glass. Most are also bilingual and happy to speak in English.

To go along with their love of Nordic beers, they have a menu of Danish style Smørrebrød, or open faced sandwiches. Toppings are blue cheese, herring, black forest ham, and salmon, with beer suggestions to match.

Even though newly opened, Craft House is a busy place, so reservations are always a good idea. Prices average about 65 czk for a half liter, with lagers being cheaper. Located on Navrátilova, the closest tram stop is Štěpánská, which is serviced by the 22, 10, 16, and 4.

These are some of the different beers that Craft House Prague had on tap on our visit. 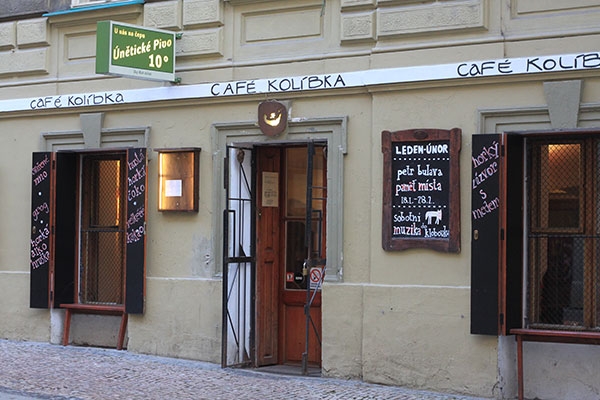 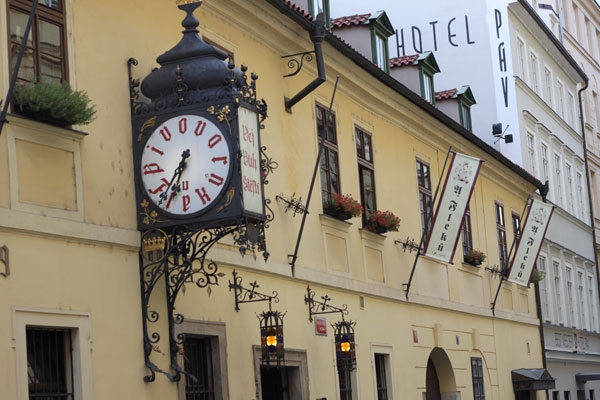