On Vršovice’s picturesque Kodaňská street, Hot Pepper’s sidewalk garden fills up fast, as locals down lagers and dine on American style pub classics. Hot Pepper’s 4 taps pour only lagers, with one tap dedicated to Krušovice’s 10° ‘tank’ beer, which is what caught our attention.

Krušovice is a brewery we seldom search out, but after sampling their 10° tank light lager, we decided it deserves some recognition on our site. Having diminished in popularity as its reputation for being a poorly brewed, mass produced mug of chemicals spread, better lagers surged into the lower end of the market. Quite some time ago, rumors spread that with a new recipe, Krušovice wasn’t the foul tasting beer of the past. We decided to visit a local Vršovice pub with tank 10° on tap, and actually found it to be pretty darn drinkable.

4 lagers are on tap at Hot Pepper- Heineken, Krušovice’s 10° ‘tankovna’ light lager, Dačický 12°, and Staročeský Malvaz 13°. Their bottle selection has more variety-Krušovice’s wheat ale, dark lager, and Pilsner Urquell. However, not all the bottles are available all the time. Regardless of Heineken owning Krušovice, it’s our opinion that a dedicated Heineken tap is such a waste of space in a country whose worst beers are far better.

Krušovice’s 10° tank lager is a drinkable beer, with a malty, slightly crisp, and smooth body. It’s the sort of beer you want on a hot day or an evening when you have something important planned the next day. It lacks almost any bitterness from hops, so if you enjoy the bitterness that a good Pilsner or Bernard brings to your palate, this lager will be a disappointment.

By far Hot Pepper’s most pleasant aspect, they have a large sidewalk terrace along Kodaňská street, one of Vršovice’s most charming areas. The indoors area has been recently renovated, and while pleasant, is nothing short of forgettable.

Hot Pepper Pub has an affordably priced menu of classic pub fair like chicken wings, jalapeño poppers, and burgers. We’ve sampled the BBQ chicken wings, and they were fine- not the best by any means, but meaty and generously coated in a sweet BBQ sauce. Service is the norm; generally efficient, you don’t have to wait long for your beer, but don’t expect a smile.

The clientele vary from groups of young 20 somethings looking for a fun night out, to older gents chatting over an e-cigarette and cold beer, to middle aged metal fans. Located on Kodaňská street, the nearest bus stop is Slovinská, serviced by the 135. The nearest tram stops Vršovické Náměstí or Čechovo Náměstí, where the 22 and 4 run.

These are some of the different beers that Hot Pepper Pub had on tap on our visit. 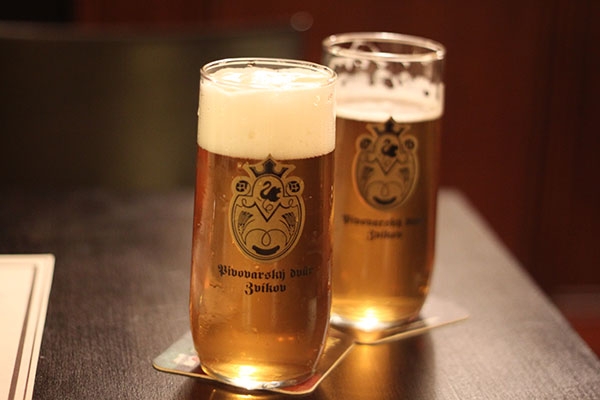 Everything You Want in a Neighborhood Eatery 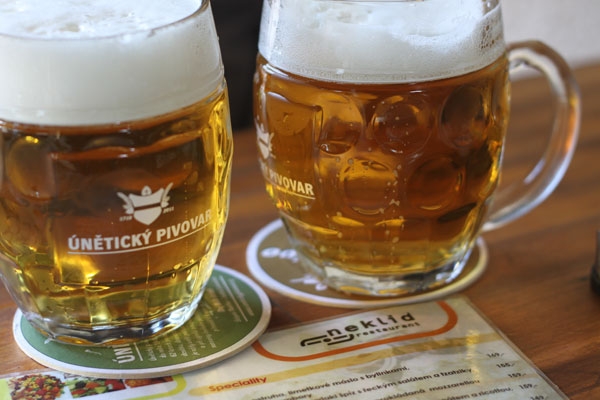 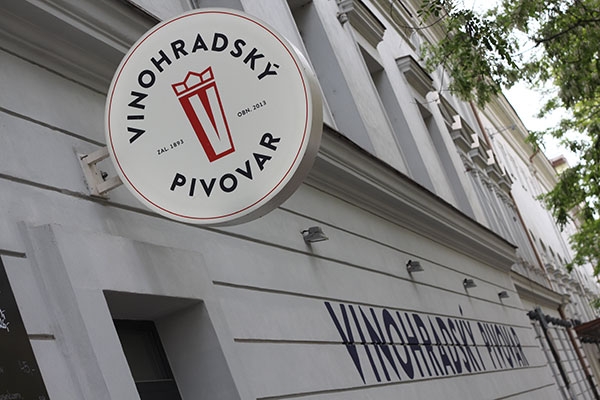